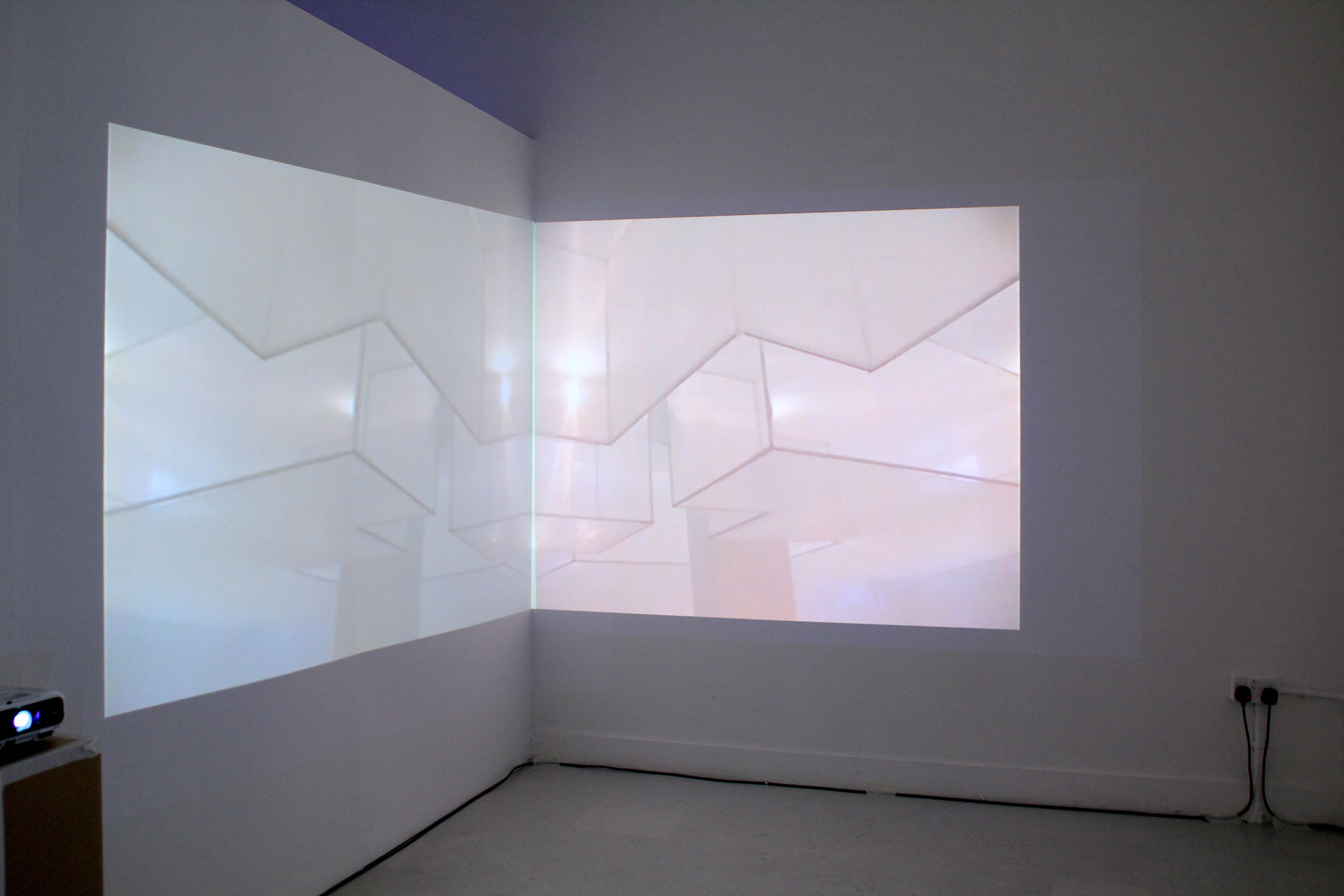 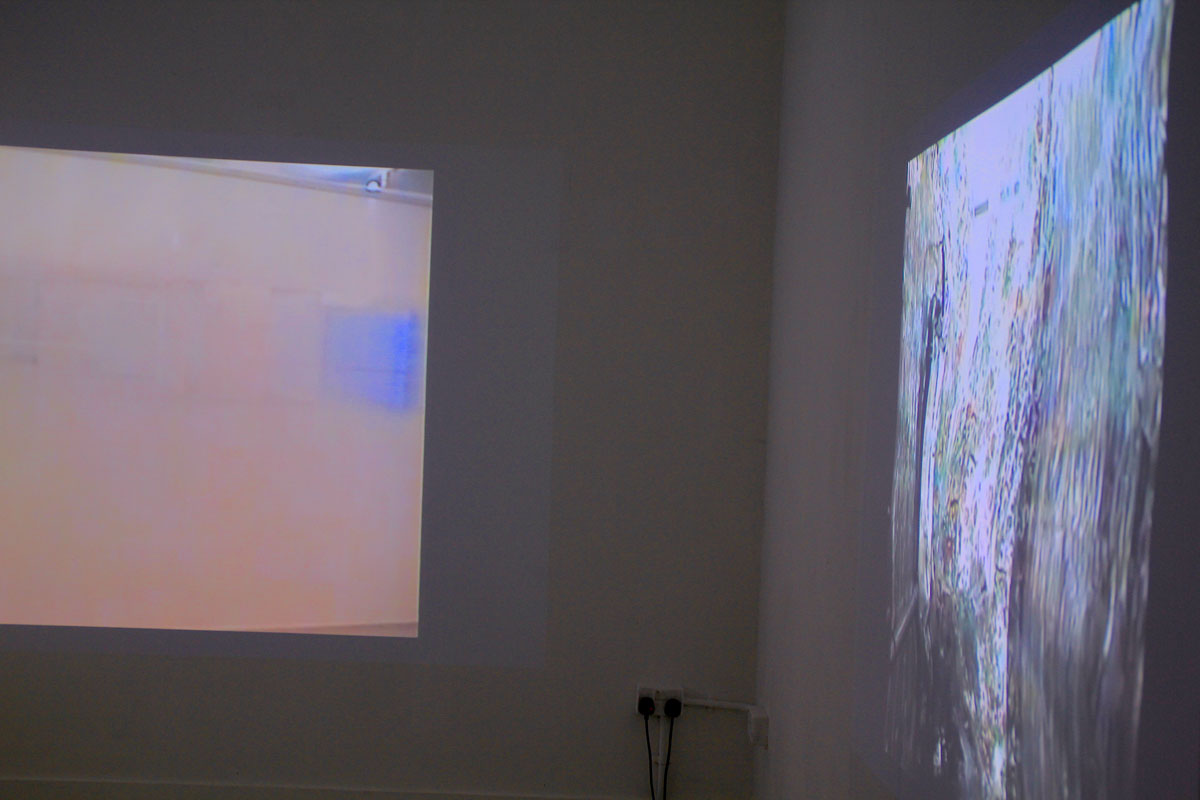 In Site Compression was unique, since it reflected the actual place of Gallery 7 and was determined by the gallery’s physical parameters and the spatio-temporal relationships that arose from them. When the exhibition ended, its documentation converted it into a functional work (as defined by Meyer). But when exhibited in another place, this reproduction material becomes part of a mobile site, which ‘marked’ and ‘abandoned’ the place for which In Site Compression was initially designed.

This mobile site is proof that the installation courted its own destruction, that it was willfully temporary and that its nature was not to endure but to end, a quality attributed to the ‘functional work’ that refuses the ‘intransigence of literal site specificity’, (Meyer, cited in Doherty 2009: 38). That way, In Site Compression’s site- specificity is connected not only to its own temporality but also, over time, to the transformation of the site of its existence.

Next Project
How Many Horizons?, 2010